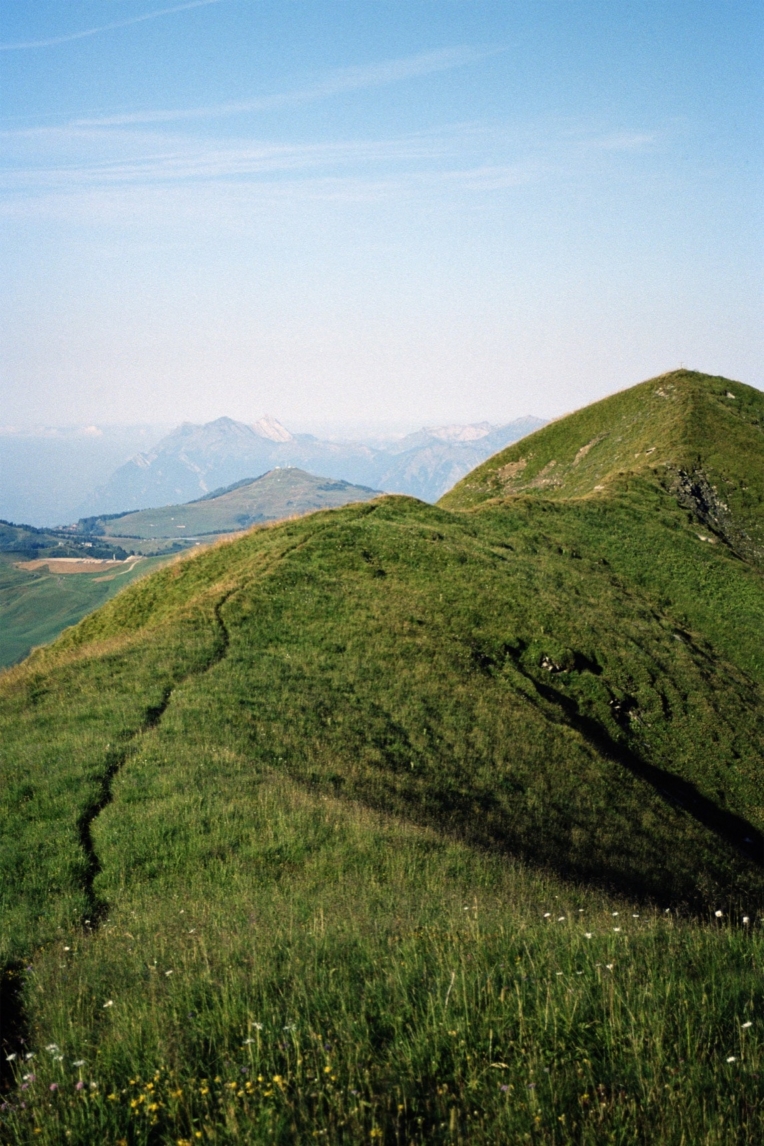 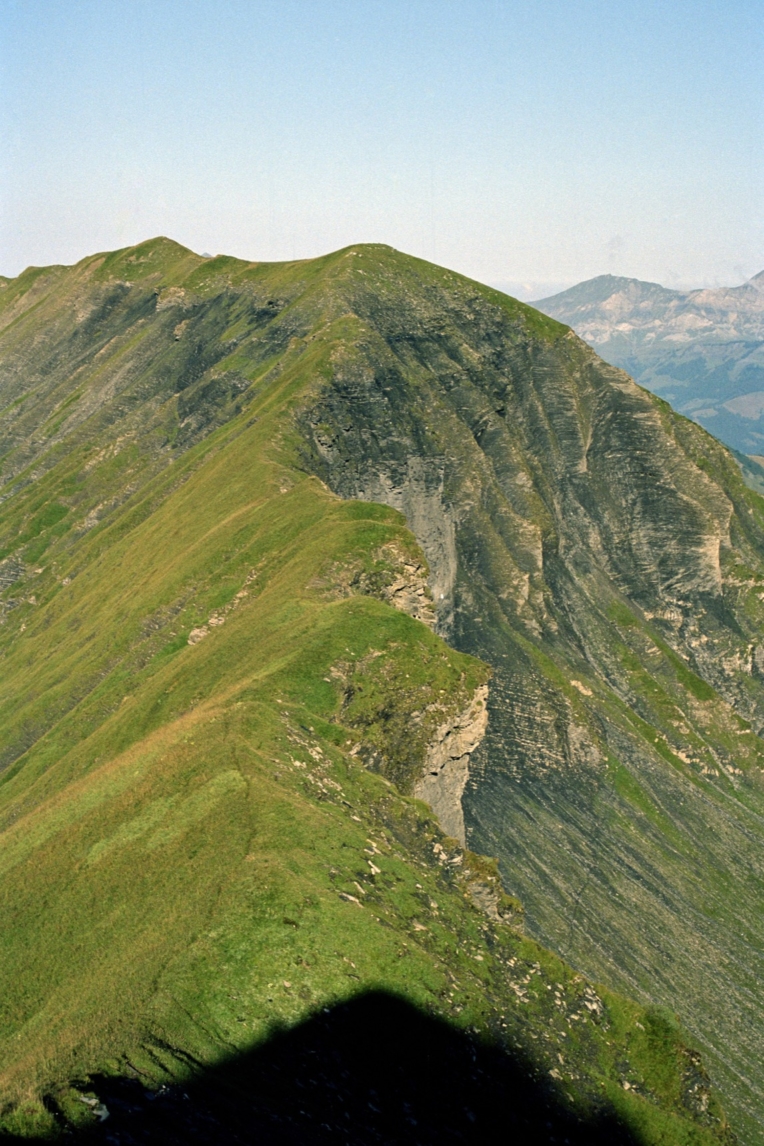 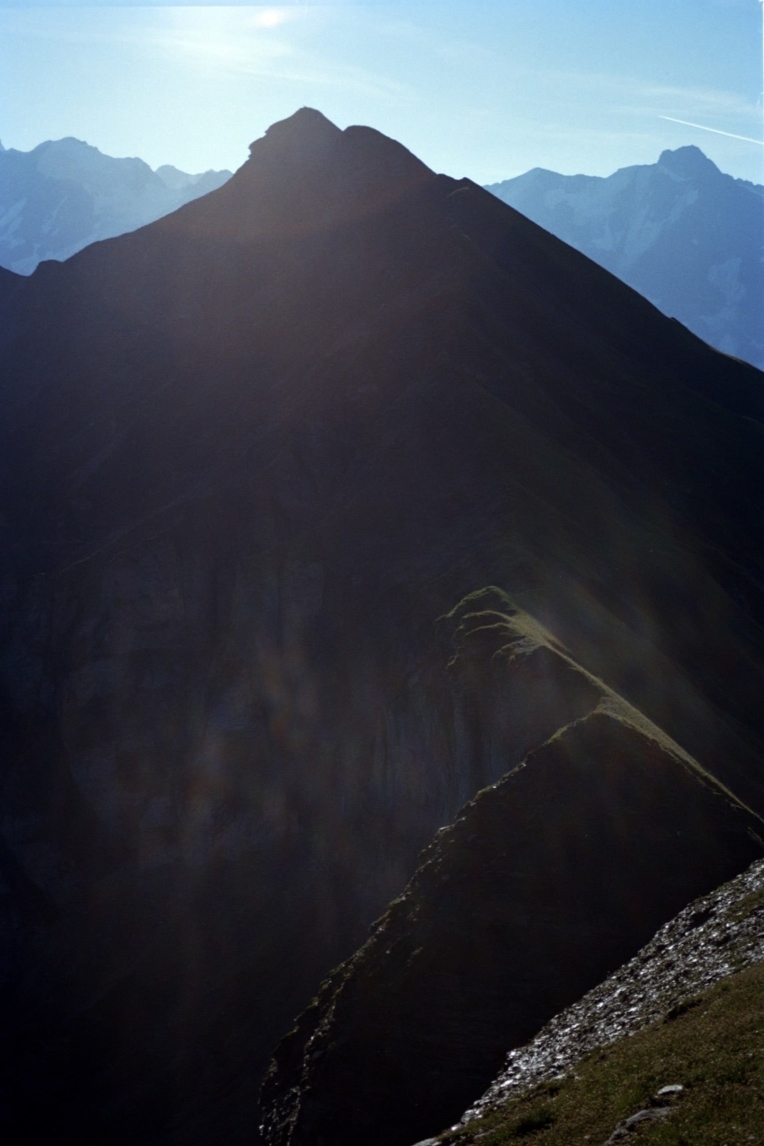 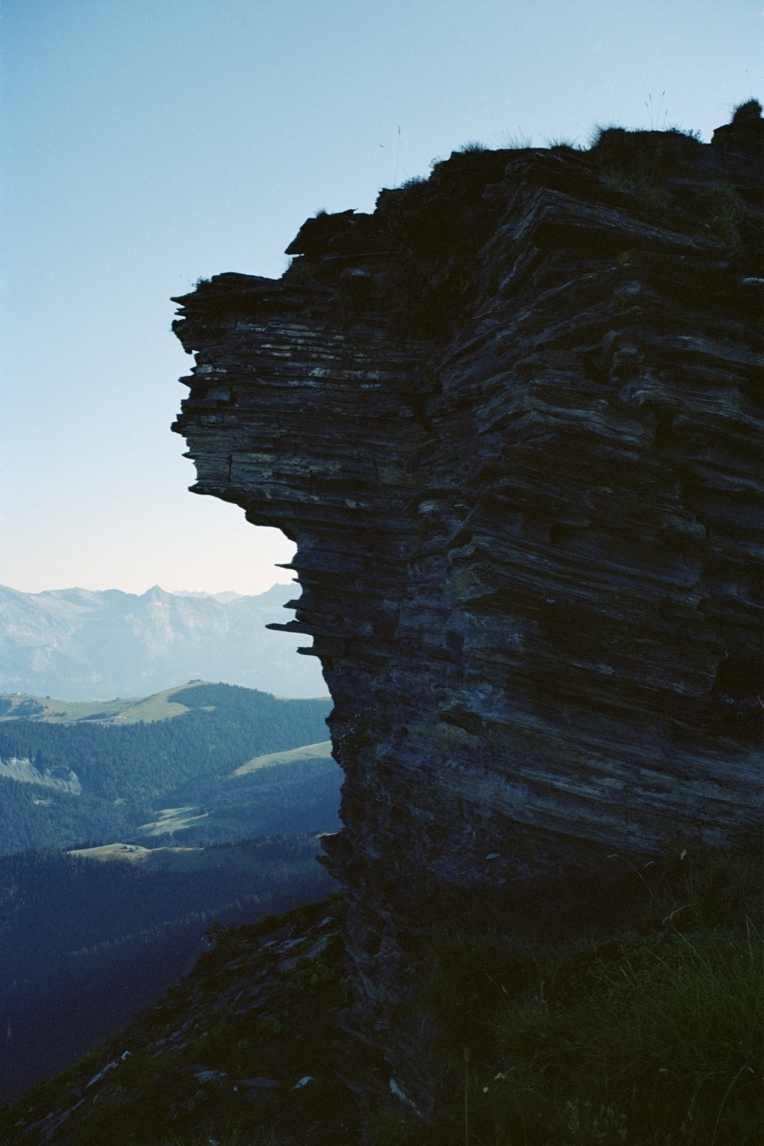 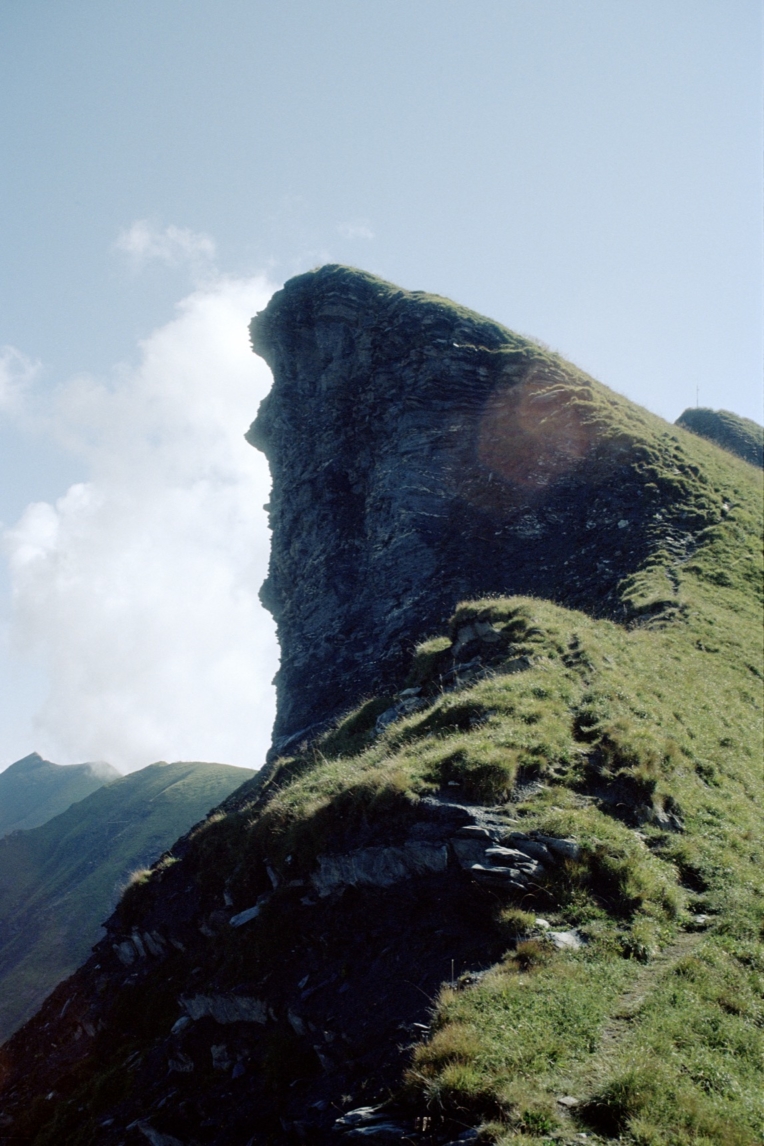 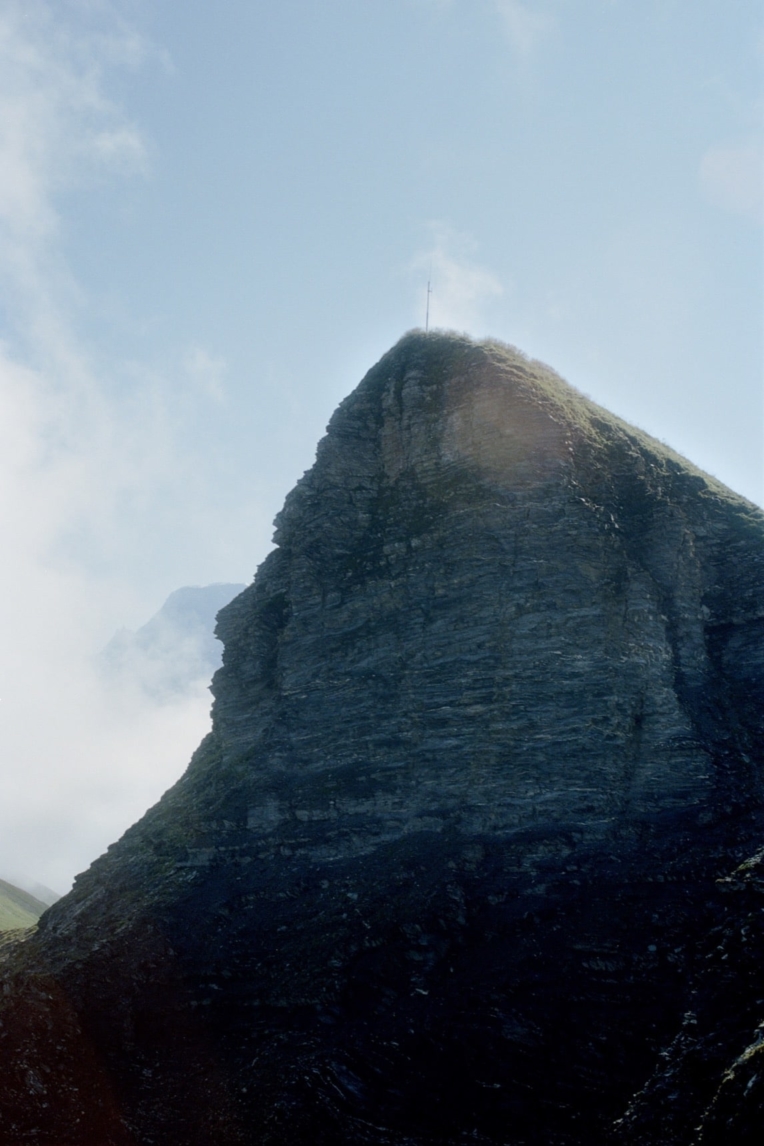 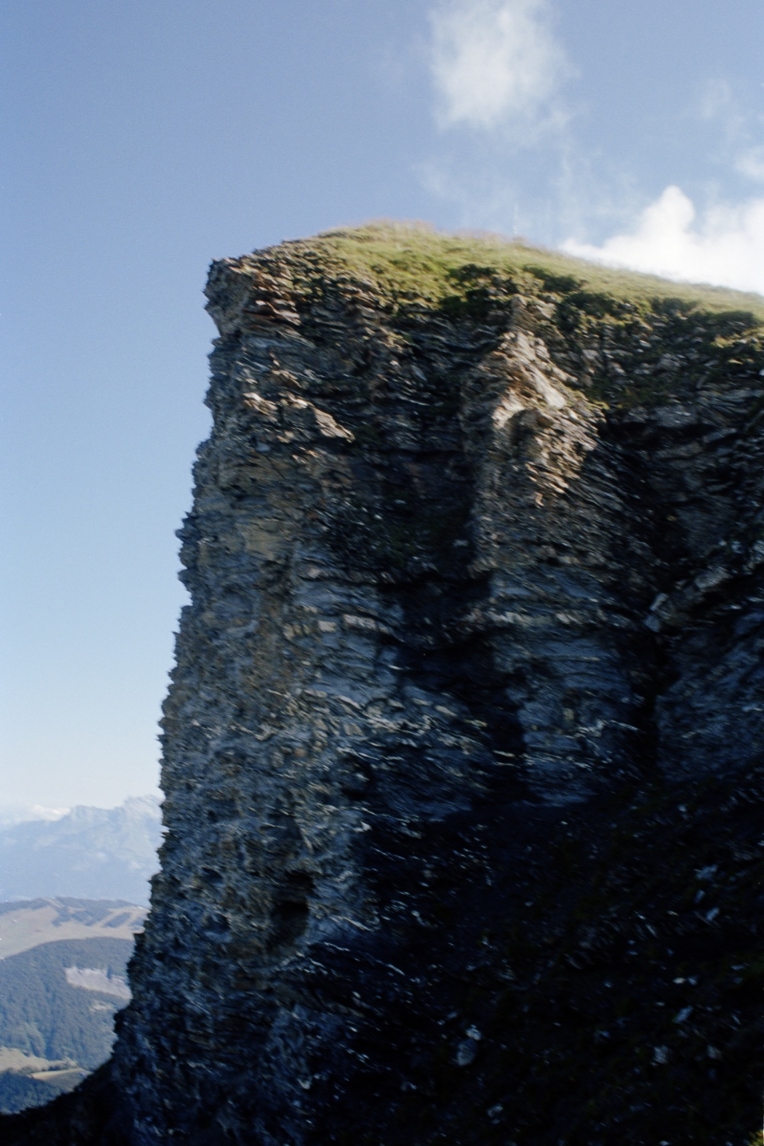 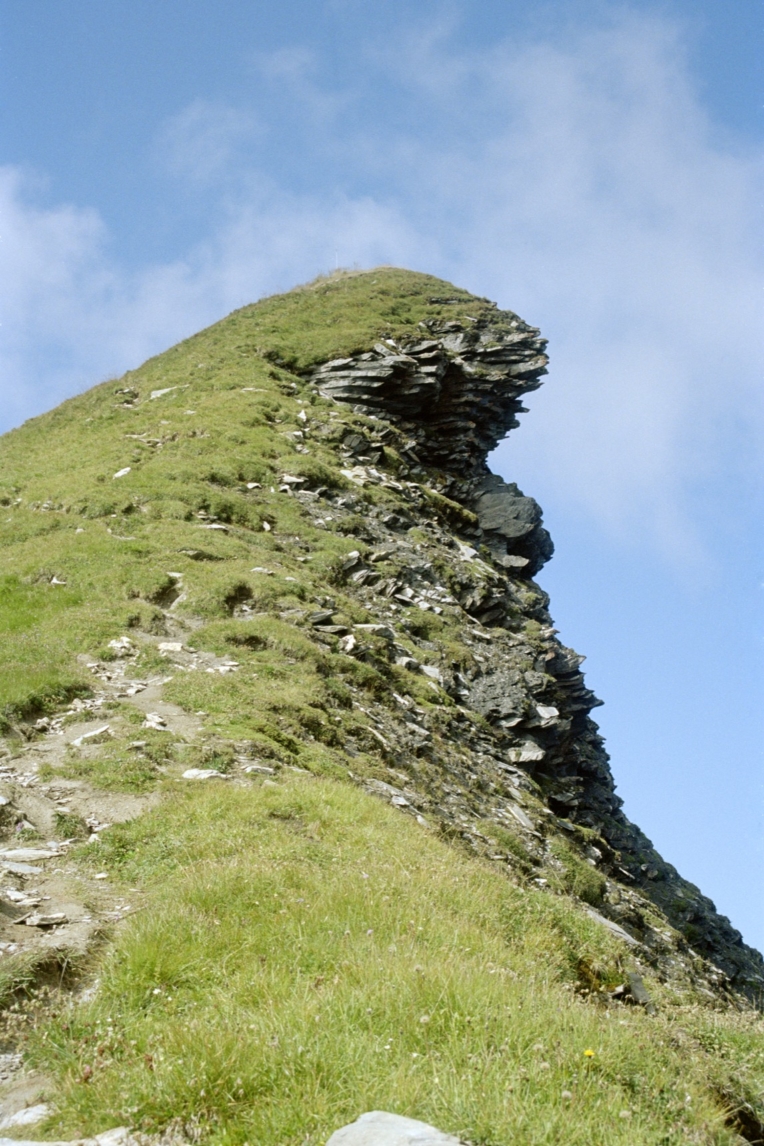 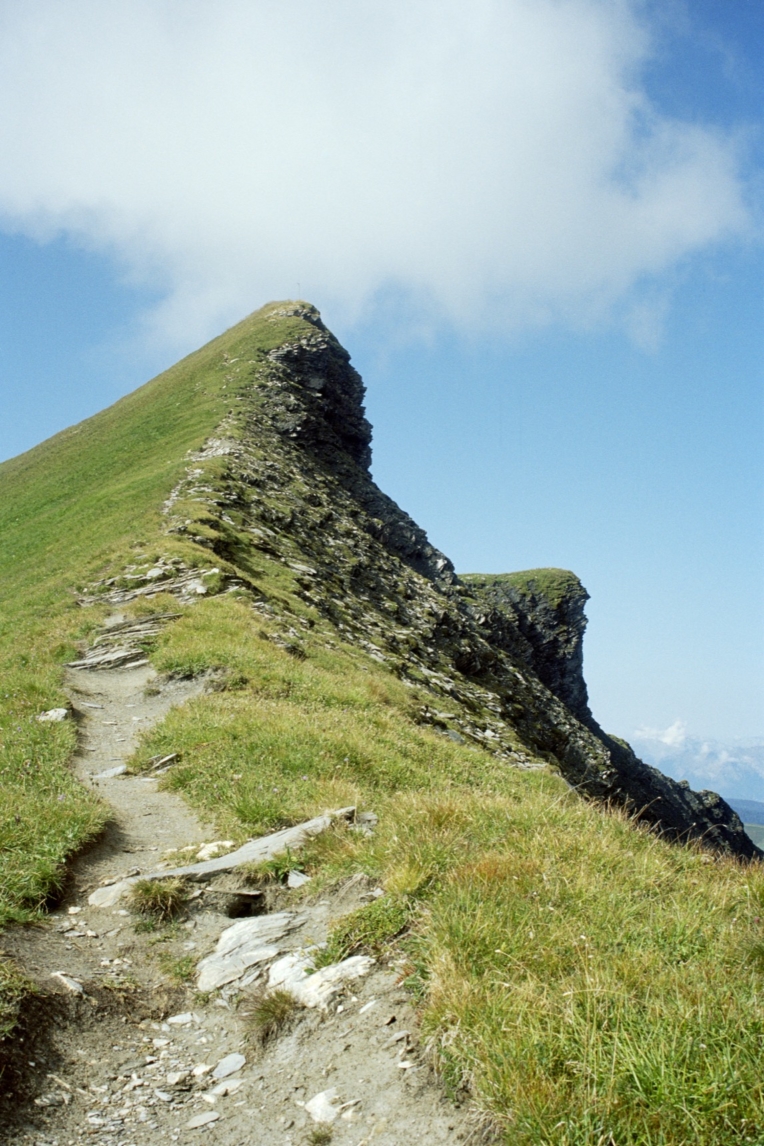 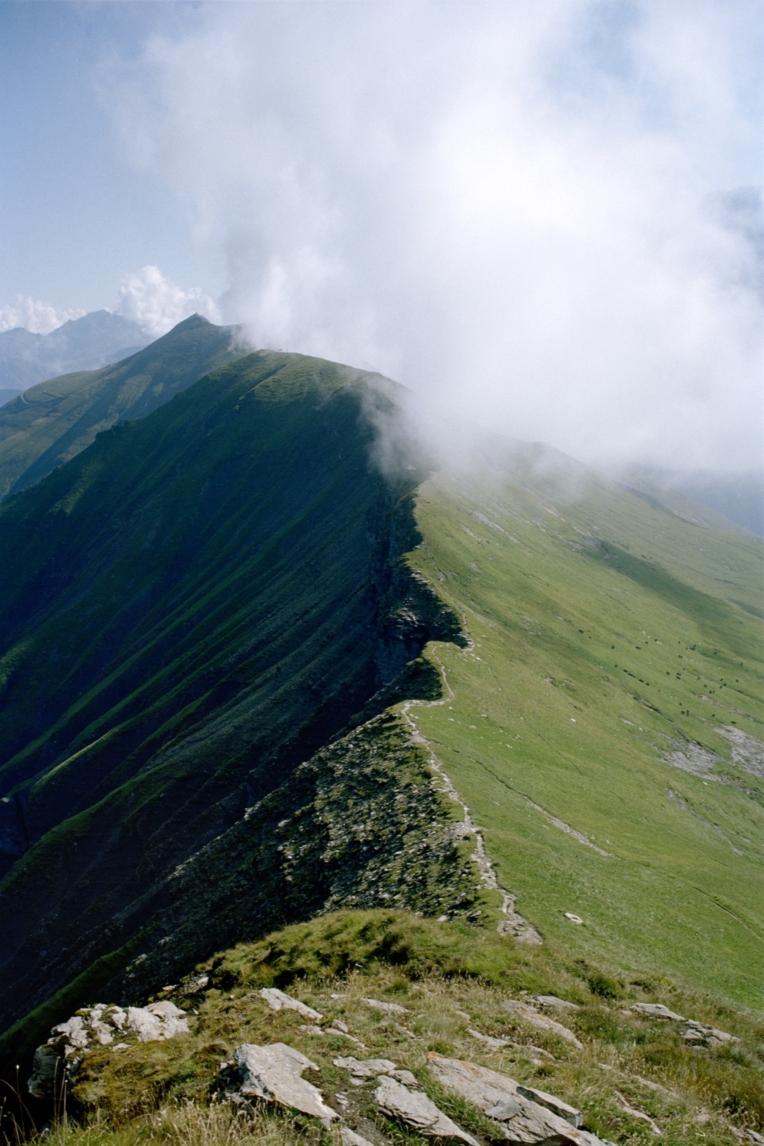 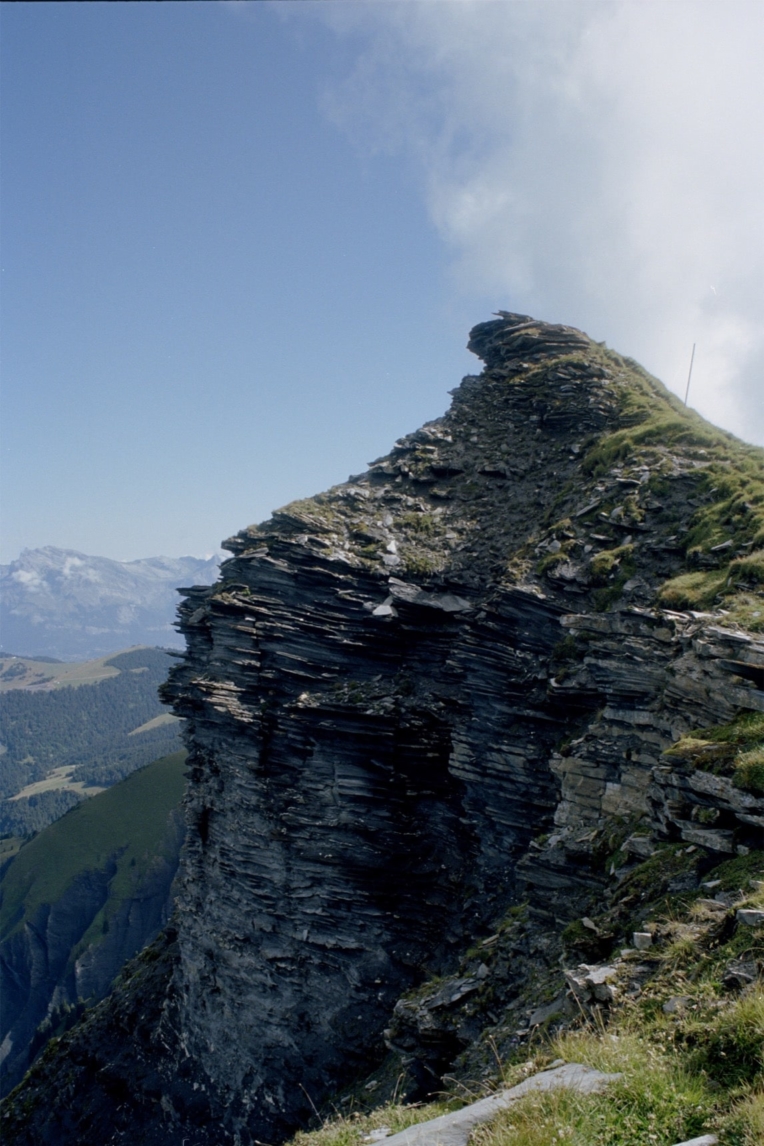 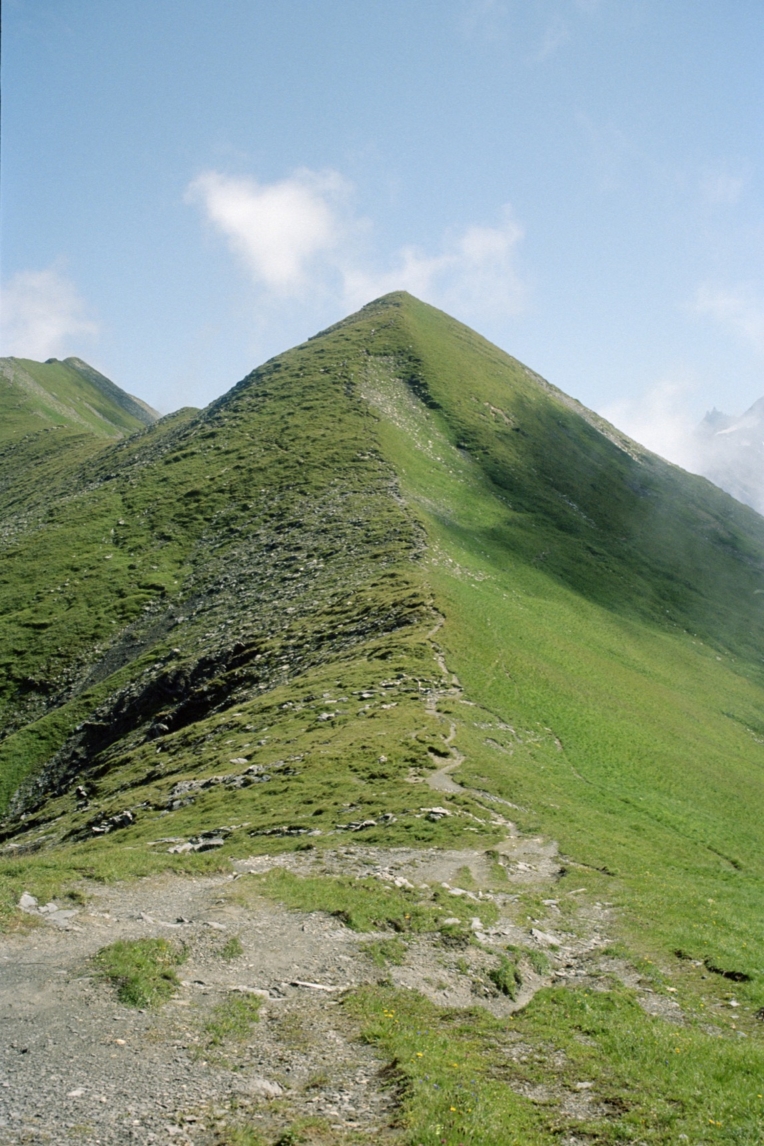 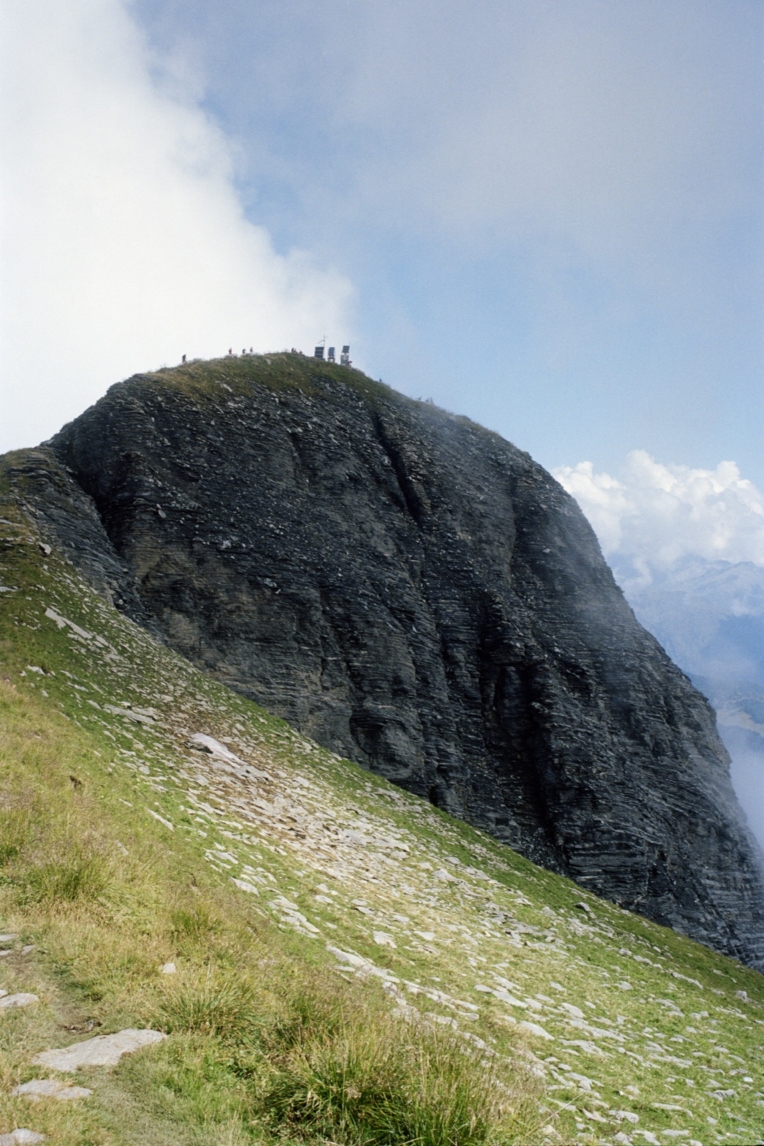 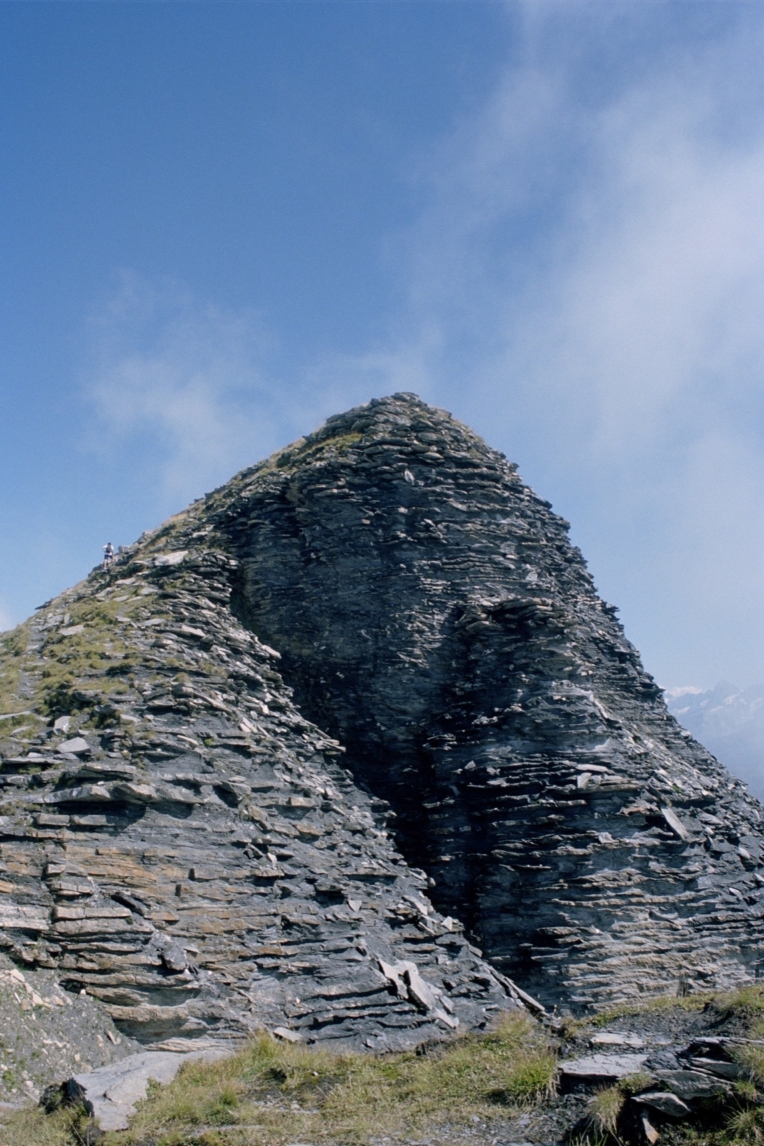 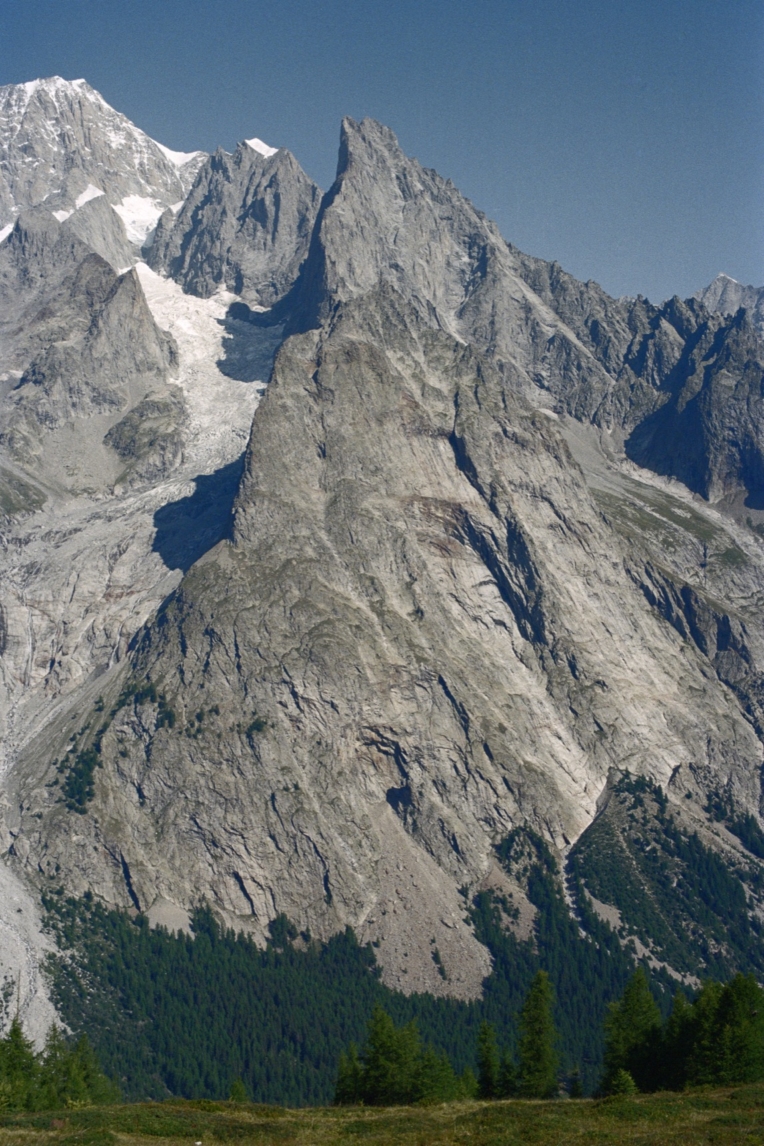 It was winter 2014, and this was the first time I took a photograph of a mountain. It was very cold. I was standing at the cliff’s edge.
The Massif des Écrins, in the French Alps, was covered by a thick layer of snow; the image was very sweet, voluptuous, and sharp at the same time. It looked like an ocean of untouched snow ripped by the rock.

I never stopped taking photographs of mountains since this winter. Since then, every year, I went back there to add pictures to the library I started. What’s fascinating about mountains?

A few years later, in 2017, I’ve hiked around the Mont Blanc; during 5 days the sun was almost burning. Every time I passed over ridges, I discovered a new face of the “Top of the Europe”.

How can I grasp and appreciate the idea of mountain? To be on the mountain surrounded by such a grandeur?

It might be at this time that the idea of portraying a mountain popped-up to my mind. To me, this might be a way to embrace the idea of mountain and the experience you can have up there. I photographed each peak I was about to reach, and then, I turned myself back facing the other side and shot it. I tried to capture which seemed to be elusive.

But what if, instead of being photographs, those images could trigger memories? 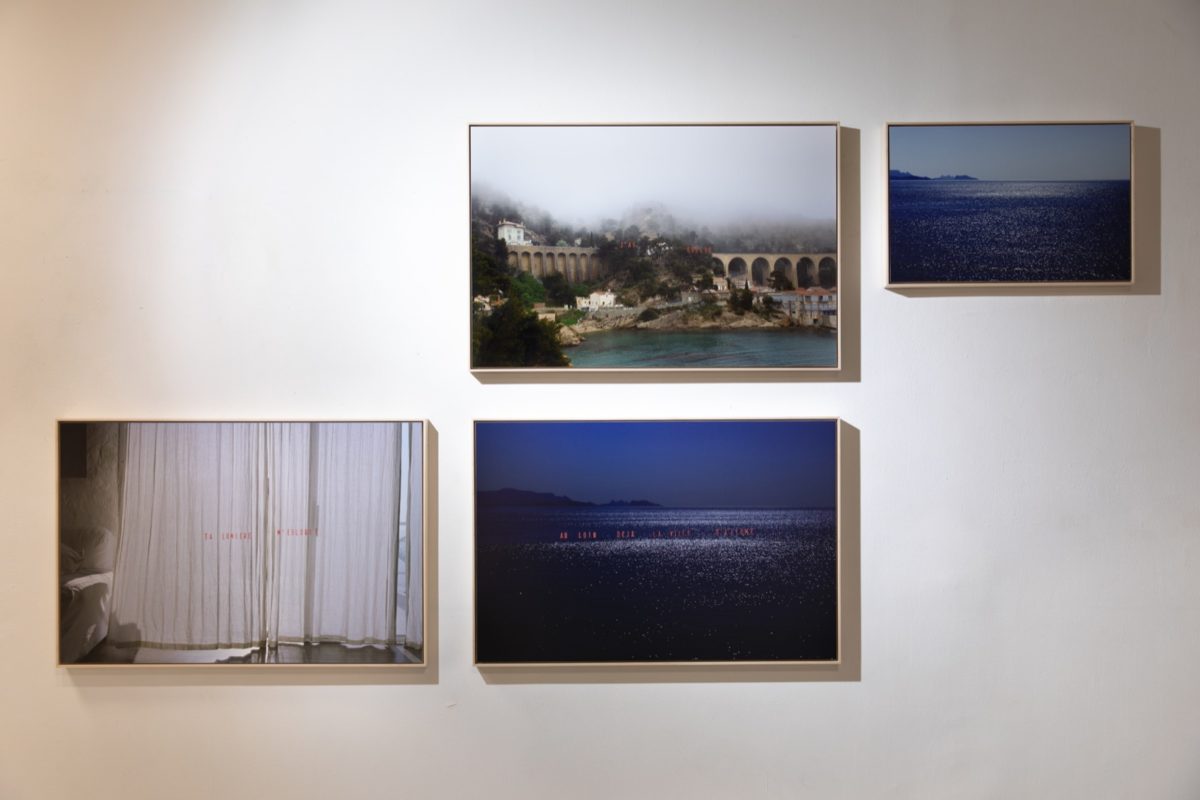